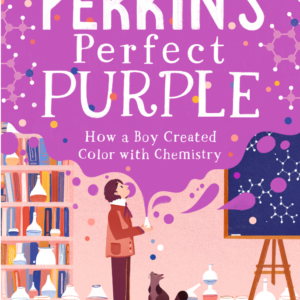 Consider and describe what you’ve learned about experimentation the scientific method and conduct your own color experiments! 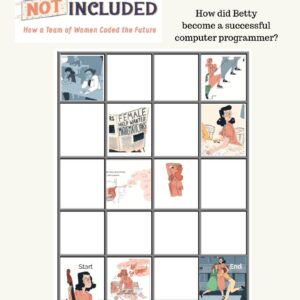 Computer programs are written with a series of steps. An algorithm is that series or the order in which the computer performs the steps.

A story is also a sort of algorithm. In INSTRUCTIONS NOT INCLUDED the three young women, Betty, Jean and Kay wanted to be mathematicians and, later, more specifically, computer programmers. To accomplish that goal they studied, applied for a job as a “human computer” and worked very hard. They were specially selected to work on the ENIAC project. By using logic and mathematics they were able to enter complicated problems into the computer and commanded it to solve them.

The Algorithm Game is a fun way to use a story to learn about algorithms. 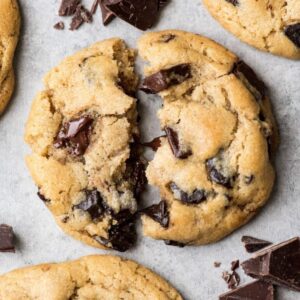 What’s as sweet as a girl scout cookie? A secret message– in cookie binary code. Girls have been computer programmers from the very start. Betty, Jean and Kay INVENTED computer programming. Read more about their work in INSTRUCTIONS NOT INCLUDED: How A Team Of Women Coded The Future.

You can be a coder, too. Get started with this unplugged basic coding activity, writing code like Betty, Jean and Kay, but we do have instructions! 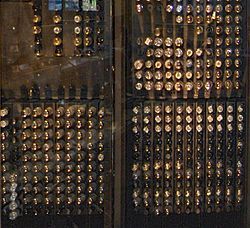 Can you imagine being asked to program a computer with no instructions?

Betty, Jean and Kay did just that. They relied on math and mathematical logic to program ENIAC. Computer programmers still use logic when they write programs. Conditional statements or If… Then statements are one kind of mathematical logic. The program is telling the computer that if one thing exists it should do another thing.

Solve your own If… Then Logic Puzzle and discover the hidden picture. 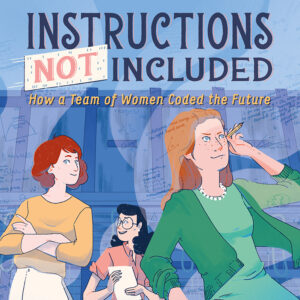 An Instructors’ Guide for INSTRUCTIONS NOT INCLUDED. Find everything from discussion questions to dancing with code to videos and more!

Create a chemical reaction that almost seems like magic! Make an egg BOUNCE! It’s easy and all the ingredients are in your kitchen.

Discover the secrets of lift and flight by making a ping-pong ball float! You have all the supplies in your desk drawer.

Download
“A ship in port is safe, but that is not what ships are for. Sail out to sea and do new things.” —Grace Hopper
MENU