Not so long ago, math problems had to be solved with pencil and paper, mail delivered by a postman, and files were stored in paper folders and metal cabinets. But three women, Betty Snyder, Jean Jennings and Kay McNulty knew there could be a better way.

During WW II, people hoped ENIAC, one of the earliest computers, could help with the war effort. With little guidance, no instructions, and barely any access to the machine itself, Betty, Jean, and Kay used mathematics, electrical engineering, logic, and common sense to command a computer as large as a room and create the modern world. The machine was like Betty, requiring outside-the-box thinking, like Jean, persistent and consistent, and like Kay, no mistakes, every answer perfect.

Today computers are all around us, performing every conceivable task, thanks, in large part, to Betty, Jean and Kay’s pioneering work. Released October 2019, INSTRUCTIONS NOT INCLUDED is their story. 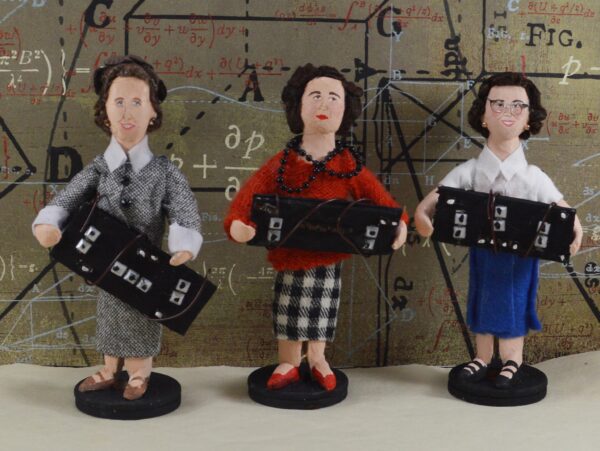 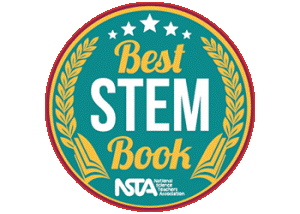 The National Science Teaching Association (NSTA) and the Children’s Book Council have named INSTRUCTIONS NOT INCLUDED as an OUTSTANDING SCIENCE TRADE BOOK! We’re so honored!

INSTRUCTIONS NOT INCLUDED HAS BEEN NAMED A JUNIOR LIBRARY GUILD SELECTION!

The National Counsil for Social Studies (NCSS) have named INSTRUCTIONS NOT INCLUDED as an NCSS NOTABLE SOCIAL STUDIES TRADE BOOK   We’re so honored!

A STAR FOR INSTRUCTIONS NOT INCLUDED!

INSTRUCTIONS NOT INCLUDED has received a STARRED review from Booklist.

“As WWII loomed, technology advanced, with machinery evolving to keep up with a world that was moving at a faster pace. At the University of Pennsylvania, female mathematicians, called “computers,” solved calculations that would help with the mechanics of the war effort. For three women, the stakes were even higher. Betty Snyder, Jean Jennings, and Kay McNulty, mathematicians and engineers equipped with particular skills, were tasked with programming ENIAC (Electronic Numerical Integrator and Computer), one of the first computers; if successful, they would create a machine to increase efficiency and “show that computers have a future in war and in peace.” Through much trial and error they accomplished their task, though they received little celebration or even recognition at the time. “To solve the biggest problems,” the text asserts, “computer memory has to be elegantly organized.” Here, complicated concepts are clarified with poetic grace. The window into this early phase of computer science is the women who pioneered it; Betty, Jean, and Kay are made distinct in their backgrounds, personalities, and specialities through both the rhythmic text and the retro pastel art. Beck implements a separate, subtle color scheme for each woman, and those threads are stitched throughout the book; a final spread, set in the modern day, highlights the lasting echoes of their work. Thorough backmatter completes this essential ode to women in STEAM.” 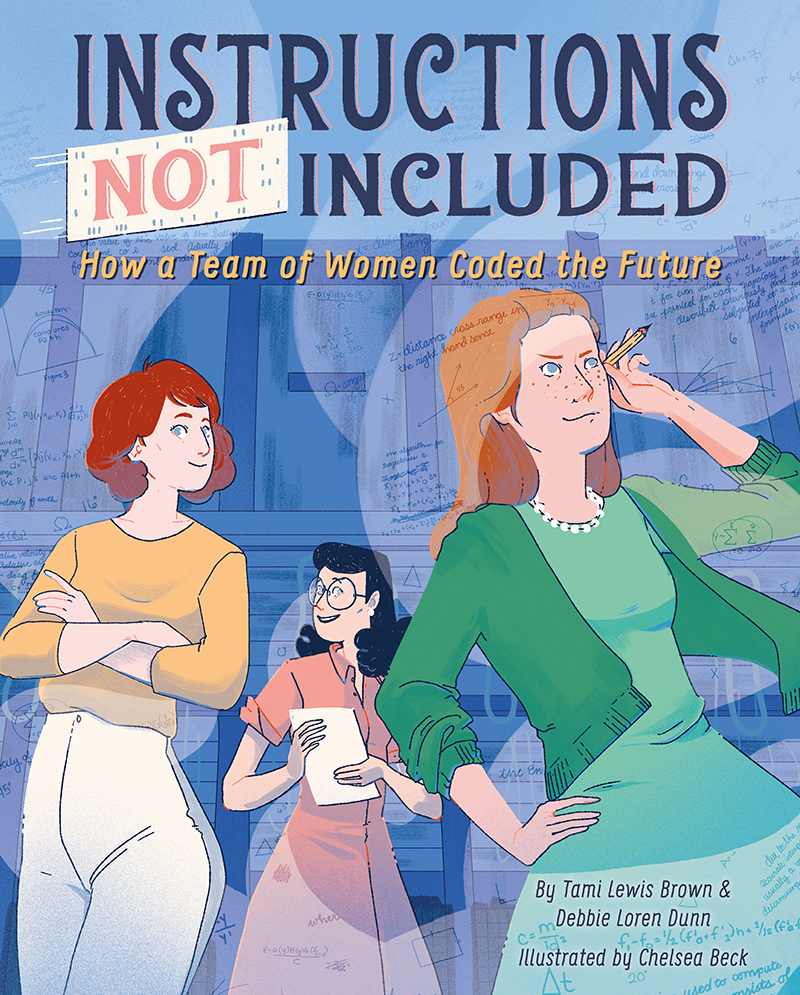 Amazon Barnes & Noble Indiebound
“A ship in port is safe, but that is not what ships are for. Sail out to sea and do new things.” —Grace Hopper
MENU