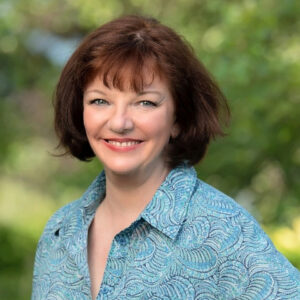 Tami Lewis Brown grew up- and up- and up on a horse farm in Kentucky, until, by sixth grade, she was the tallest girl in her entire school. Then she stopped growing for good, so now she’s an ordinary-sized grownup. Everyone in Tami’s family was a pilot and soon she learned to fly planes, too. Tami’s love of flight led her to write her first picture book biography, SOAR, ELINOR! She’s gone on to write lots more picture books and a middle grade novel.

Tami studied American History and Economics at Smith College in Massachusetts. Then she married her high school sweetheart, David and they attended law school together. Later they had two children, Julia and Will. They live in one of the oldest houses in Washington, DC, and in a house on the banks of Lake Champlain with a pack of crazy rescue spaniels.

After fifteen years as a trial lawyer Tami decided it was time to try something new. That’s when she went to Vermont College of Fine Arts to study writing for children and met Debbie Dunn! The rest is history!!!

You can learn more about Tami at www.tamilewisbrown.com 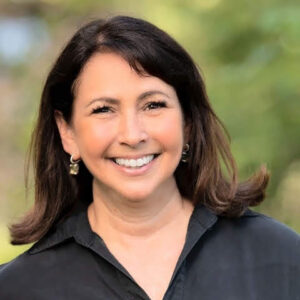 Debbie Loren Dunn sprouted in New York and spent weekends with her grandfather scouring the books at Barnes and Noble on Fifth Avenue. Eventually, her family moved to Houston, Texas where she spent time attempting tricks on her skateboard and sketching detailed architecture.

She moved to Austin to attend the University of Texas where she met her husband (David) and majored in Computer Science. They had their first daughter (Sydney), moved to Oslo Norway for a few years, came back to Austin and had their second daughter (Abbie).

After working at Hewlett Packard for 20 years, Debbie received an MFA in Writing for Children and Young Adults from Vermont College of Fine Arts. Debbie and her husband live in Austin and love it when Sydney and her husband (Brandon) and Abbie come back for visits and holidays.

Tami and Debbie interview each other! 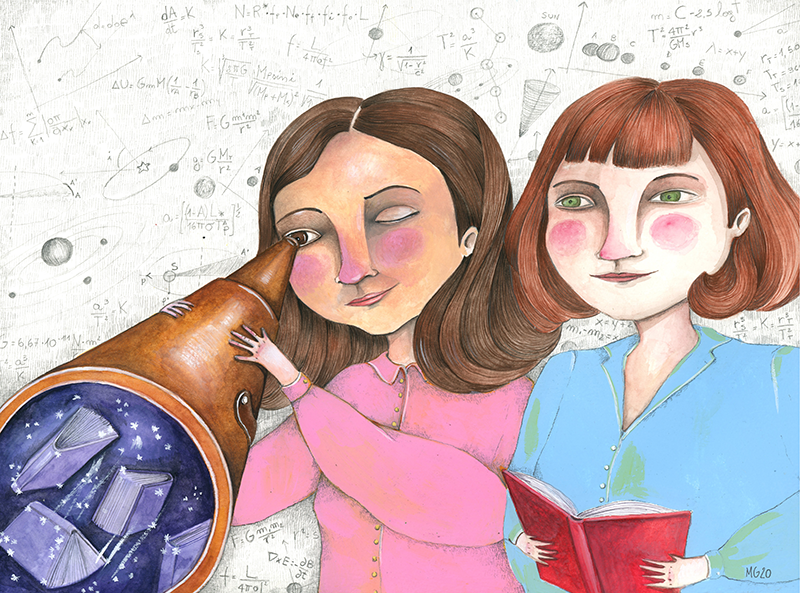 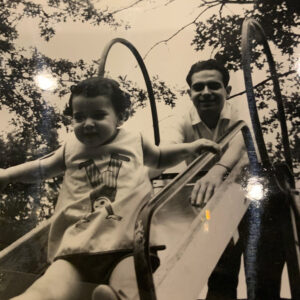 Debbie with her dad 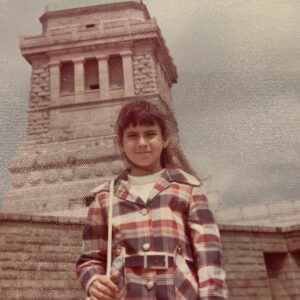 Debbie at the Statue of Liberty 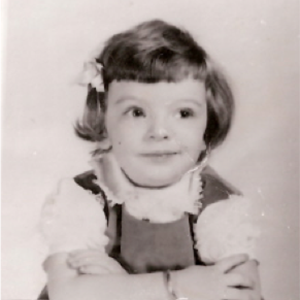 Tami as a child 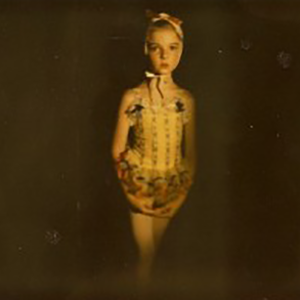 Tami and Debbie wrote INSTRUCTIONS NOT INCLUDED and PERKIN’S PERFECT PURPLE together.

You can read their interview in the SCBWI Mid-Atlantic Highlighter HERE.

They’ve also been interviewed by the fabulous Deborah Kalb HERE.

Now they’re hard at work on their next STEM picture book. Look out for many more!

“A ship in port is safe, but that is not what ships are for. Sail out to sea and do new things.” —Grace Hopper
MENU